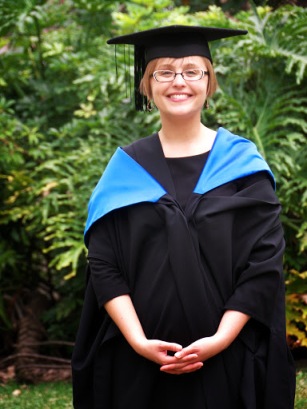 It’s official: I  now have two extra letters after my name! On July 19, I graduated from the University of Queensland with an MA in International Studies in the field of Peace and Conflict Resolution. I couldn’t have done it without the support of the Rotary Foundation and my loving husband, Mike. 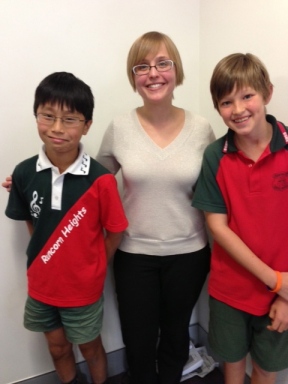 For the second year in a row, I visited the Year 6s at Runcorn Heights State School to talk about peace and conflict resolution. After telling them about my experience as a rape crisis counselor in Chicago and a journalist in the US and South Korea, we brainstormed ways that they could build peace in their homes and school. It was such a joy to hear their positivity and creativity when it comes to transforming conflicts. 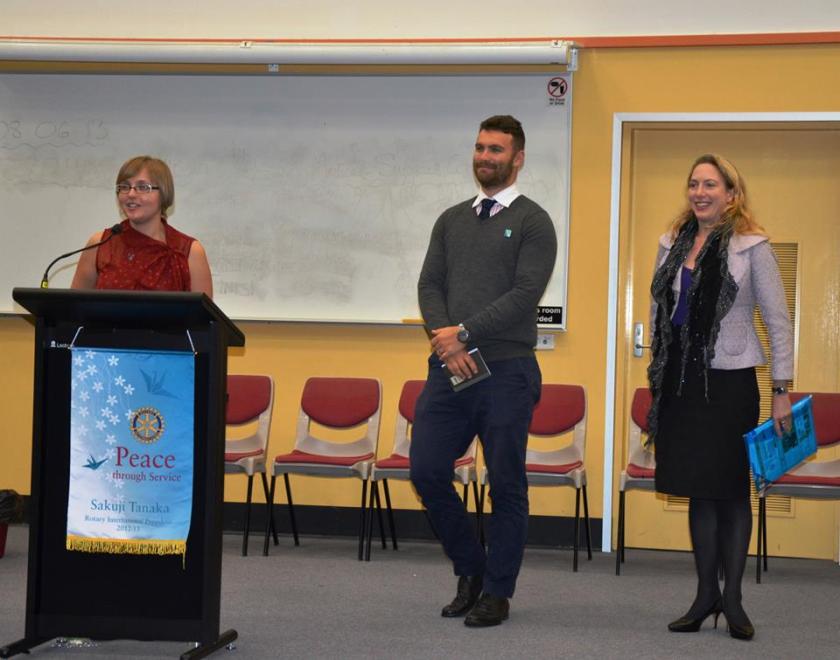 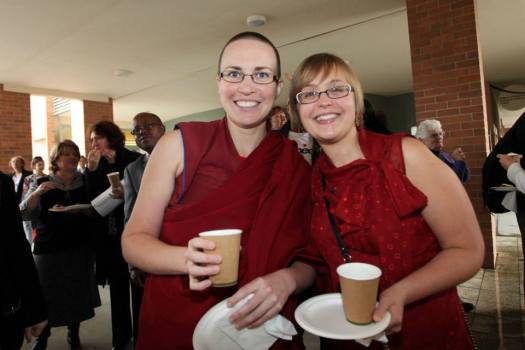 I was invited to speak at the Rotary Peace Forum in Logan, Queensland on some of the work I’ve done in anti-rape activism and peace journalism. The forum was attended by 200 community members, students and Rotarians from the Brisbane area. 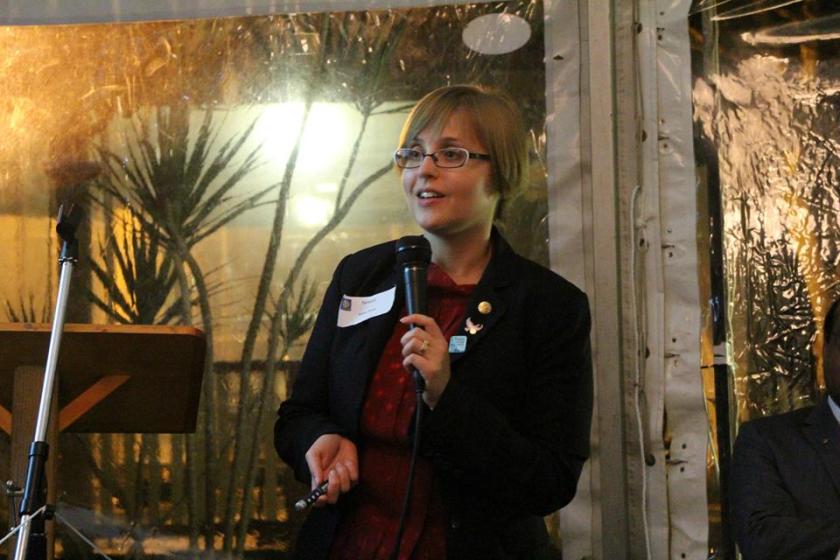 I was invited to speak at a dinner for 95 people near Moreton Bay to raise money for the Rotary Foundation. The foundation supports Rotary’s international aid work and education grants for programs like the Rotary Peace Fellowship. In addition to talking about the Peace Fellows program, I spoke about my research on American veterans who are building peace in Vietnam. 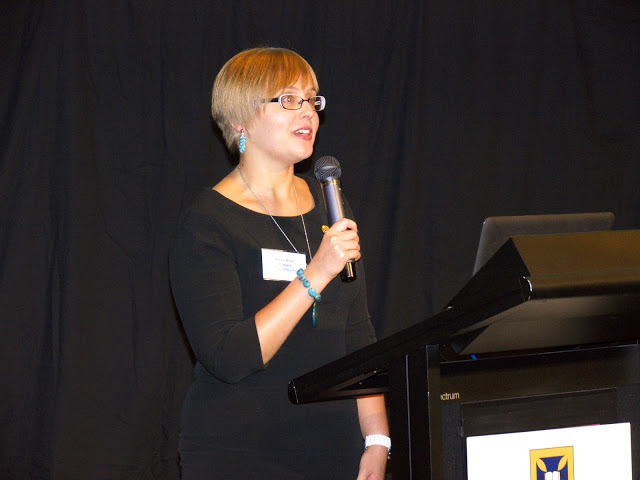 The graduating fellows at the University of Queensland presented their research on peace and conflict resolution on April 20 at the annual Rotary Peace Fellows Seminar. Attended by over 150 students, professors and Rotarians, the seminar highlighted the work done by the peace fellows over the past year and a half.

I spoke during the seminar’s session on Asia about the efforts of American veterans to address the legacies of the war in Vietnam. My presentation was based on the research I did in Vietnam over the summer break (November to January), which was supported largely by the fellowship’s “applied field experience” funding. While I interviewed over a dozen American veterans in Vietnam, during the session I only had time to share the stories of two of the men, who as it happens, are both named Chuck.

Chuck Searcy was an intelligence officer in Saigon during the war and was one of the first veterans to return to Vietnam after normalization. He has spent the last two decades living in Hanoi, working on everything from landmines to diplomacy.

Chuck Palazzo was a Marine based in Da Nang during the war, where he witnessed American troops spraying Agent Orange and other “rainbow” herbicides. At the time, his superiors told him that the chemicals were harmless, and it wasn’t until years later that he learned what damage they could cause. He became an anti-Agent Orange activist and in 2008 moved back to Vietnam to better assist the 4.8 million Vietnamese that the Hanoi government estimates were exposed to dioxin.

I am now writing a nonfiction book based on the stories of hope and reconciliation I have gathered from veterans like Chuck Searcy and Chuck Palazzo. I hope to share more of their stories on this website in the coming months as I sort through my research and get deeper into the writing process.